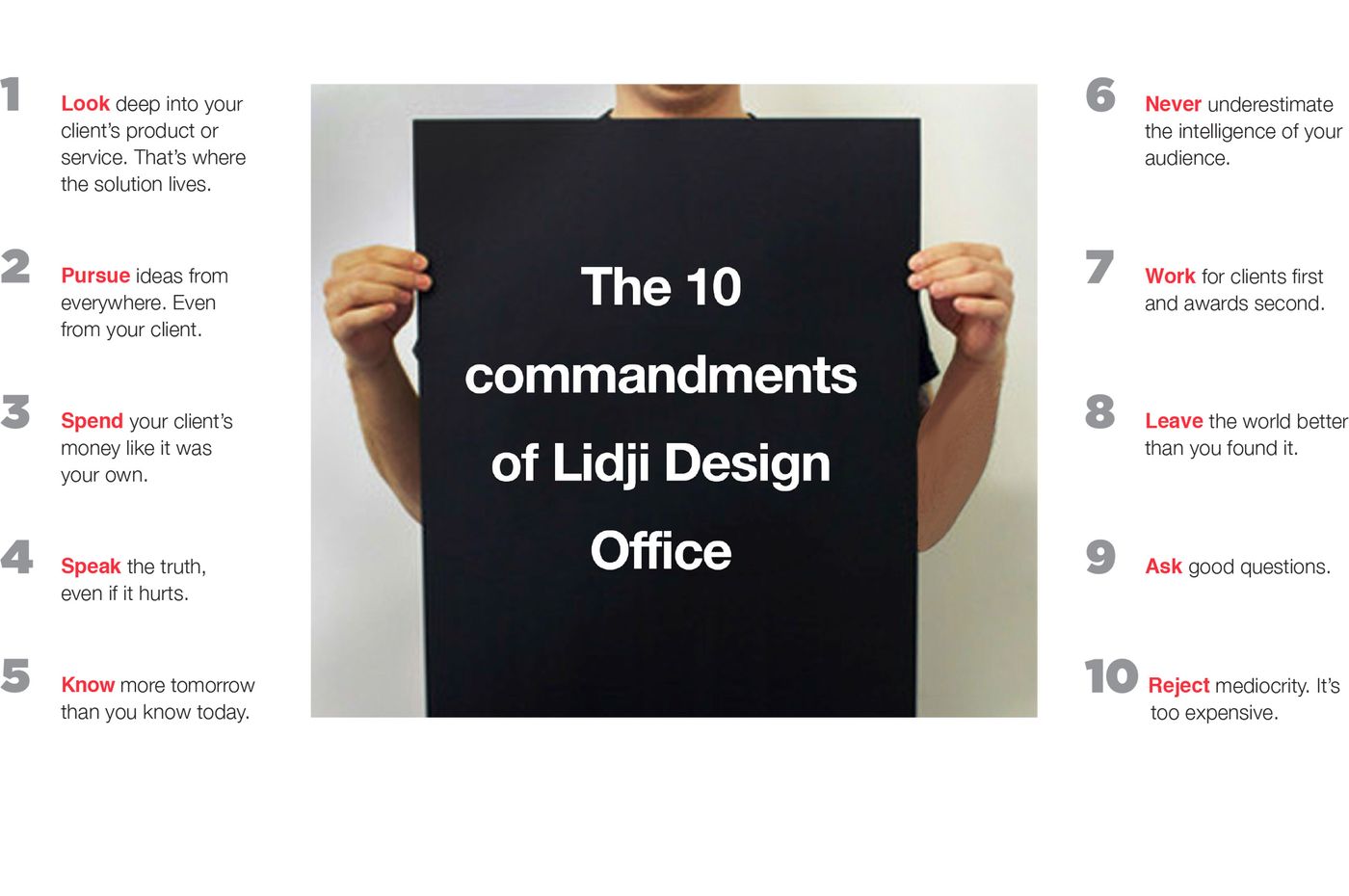 His posters are included in the permanent collection of the United States Library of Congress and the Hiroshima Museum of Art. Lidji studied graphic design with acclaimed poster designers John Sorbie and Philip Risbeck at Colorado State University and with Milton Glaser at School of Visual Arts in New York.